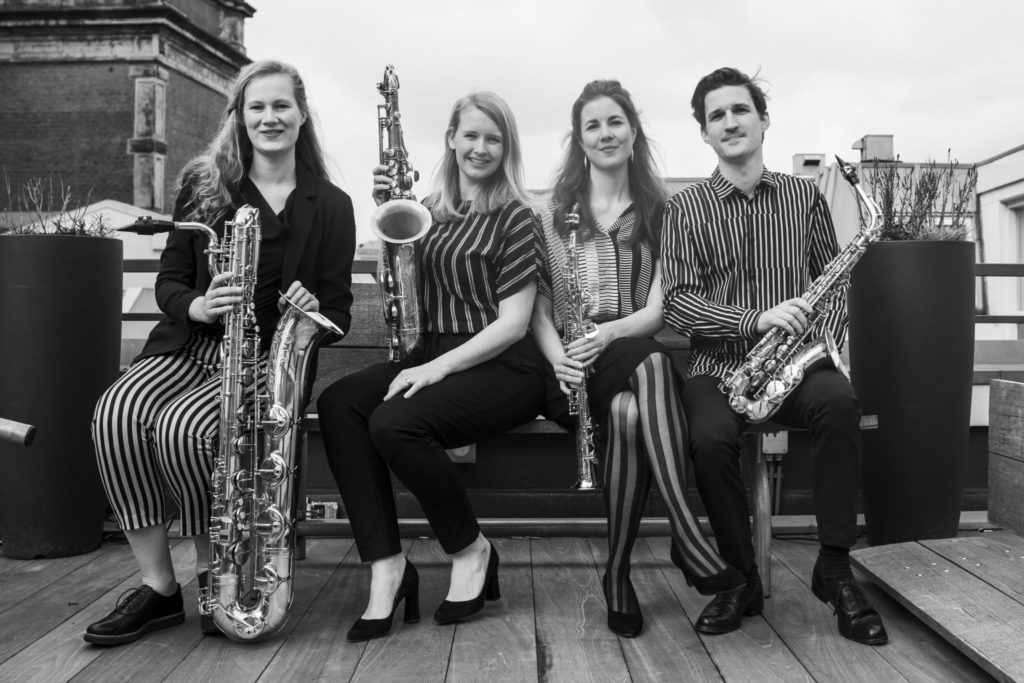 Women are still significantly underrepresented in classical music. For centuries, it was claimed that they were not suitable for playing a wind instrument because their lungs were too small, and as violinists, men found them “improper”. And they were also not trusted with the conductor’s baton – even though it weighs only 30 grams.

In the program “Yes, she can!“ the Ardemus Quartet tells the stories of five remarkable and admirable women who have changed the world of classical music: Frieda Belinfante, George Sand, Nadezhda von Meck, Clara Schumann and Hildegard von Bingen

Their struggles, their unbreakable will and their love for music are an inspiration to us. We will share their stories through music and original texts by award-winning writer Ivana Bodrozic.